Lois James, PhD, is an assistant dean of research and an associate professor in the Washington State University College of Nursing, where she focuses on the impact of sleep loss, fatigue, stress, and bias on performance and safety in shift workers such as nurses, police officers, firefighters, and military personnel. She has received multiple honors and awards for her work and is internationally recognized as a leading expert in her field. She is the founding director of Counter Bias Training Simulation (CBTsim), a novel and innovative simulation-based implicit bias training program that has been featured in National Geographic and the feature-length documentary “bias.” Dr. James’s work has been published extensively in academic journals, practitioner magazines, and mainstream media such as the New York Times and the Washington Post.

She will speak on her latest research on the effects of fatigue among nurses.

Really enjoyed the convention. Inspiring: Motivates me to be even a better nurse. Also love to be surrounded by friends, make more friends and hear other RN experiences. We are the healthcare leaders now and for the future. — past attendee 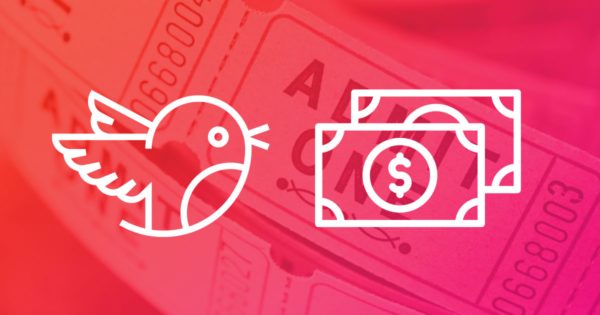 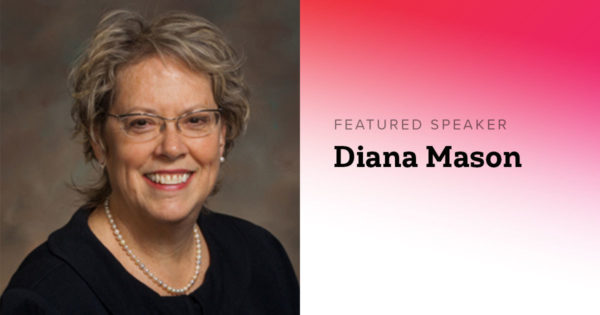 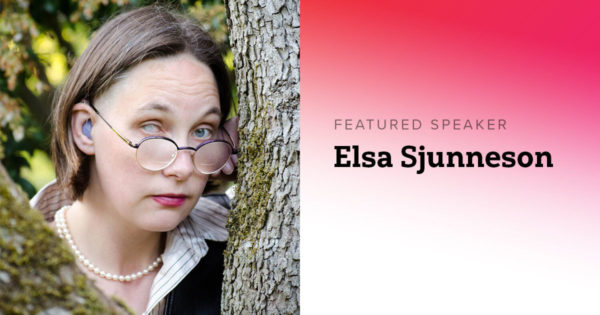 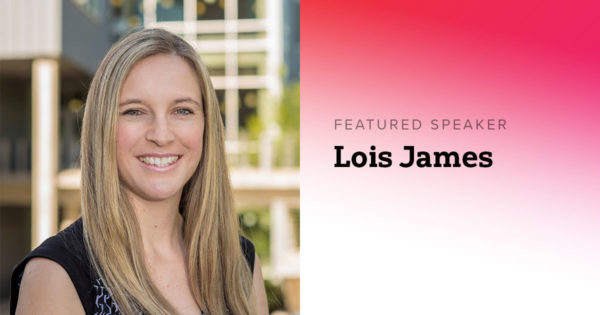 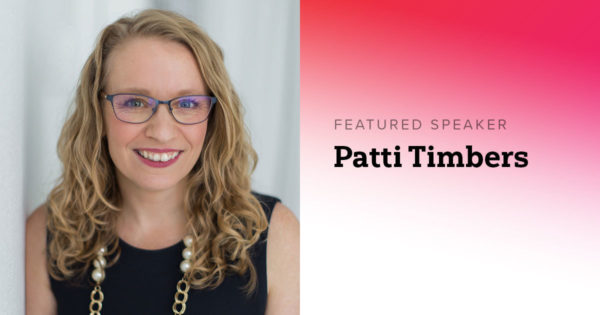